Orienting yourself to the PARK

The PARK is approximately 60 acres, extending from the east side of Cayuta Lake to County Route 6. A schematic map illustrates sections for camping, preserved wildlife corridors and Forest Primeval, and the Red Roof Pavilion.

On the south boundary is the boatyard for winter boat storage. For those interested in the history of Cayuta Lake, walk the three stations of the historic corridor.

History of the PARK by Names

Gerretts Point road is named after Garrett Smith, a revolutionary war soldier who returned to settle in the area. From about 1875 to 1900, Jason Budd farmed an area including the PARK.  Budd Road recognizes the PARK as a successful farm. In the 1930’s farmers on Connecticut hill, located east of the PARK, sold their properties to New York State. Connecticut Hill Loop acknowledges these sales that became the Connecticut Hill Wildlife Management Area. Over the next decades, people began recognizing the natural beauty offered by access from the east side of Cayuta Lake. Different entrepreneurs began renting boats and offering picnics spaces. In 1945, James and Helene D Allen acquired the property and three years later, started a business offering boat rental, cabins and Campsites. They called the business Lake Grove Park which officially began advertising in 1948. Helene Road and Lake Helene draws from their foresight in starting what is now referred to as the PARK. 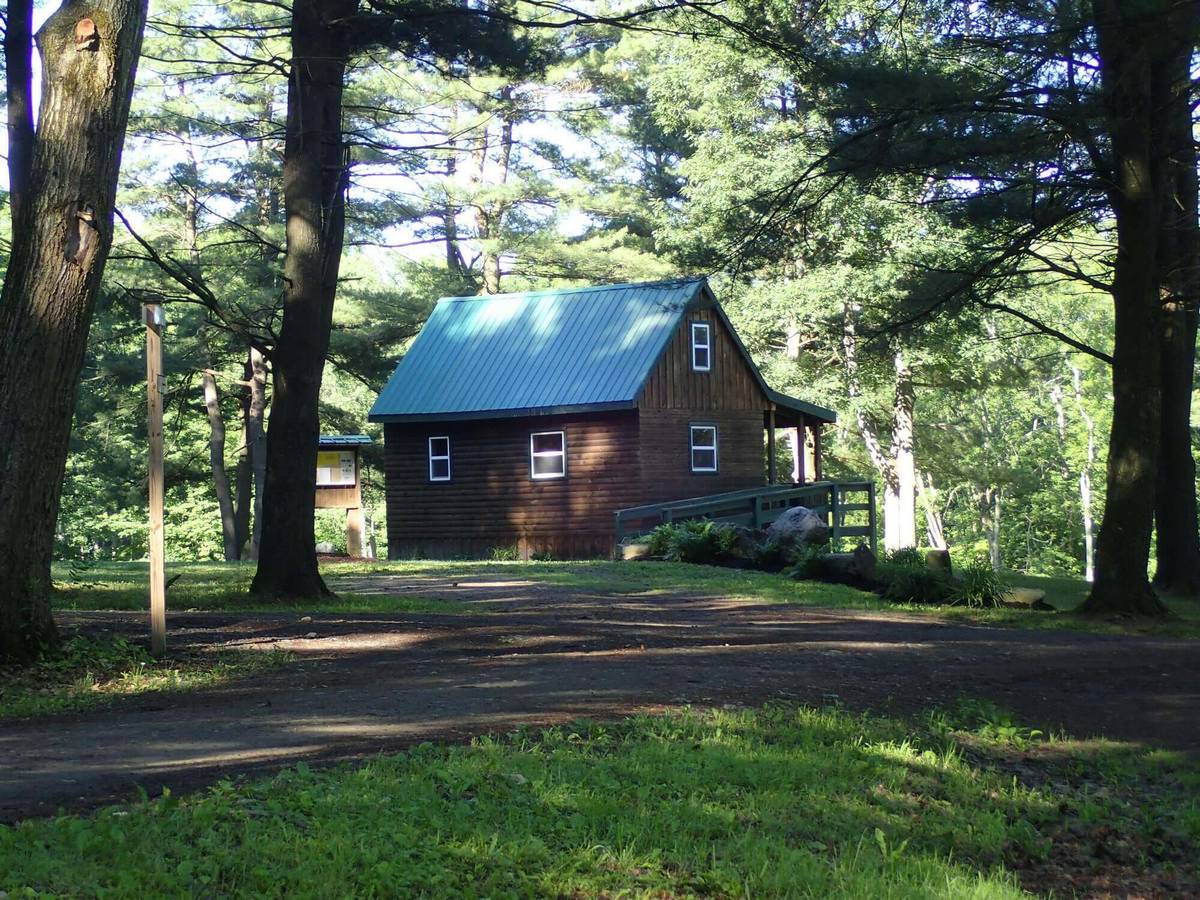